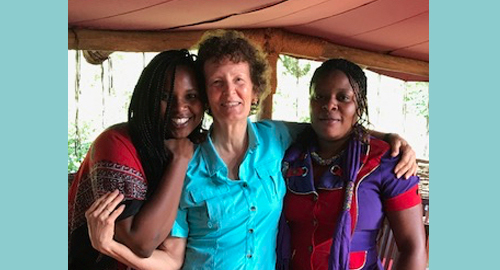 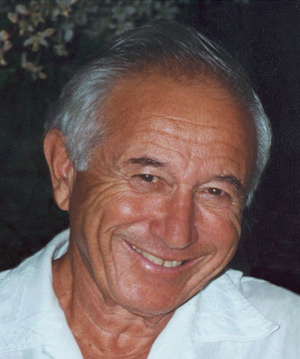 Jerry is the inspiration behind Attitudinal Healing. He devoted his life to service, helping individuals and groups transform their attitudes in order to achieve inner peace and well-being. Jerry graduated from the University of Stanford - School of Medicine and is internationally recognized in the fields of psychiatry, health, business and education.

In 1975 Jerry established the first Center for Attitudinal Healing in Marin County, California so that people of all ages, faiths and cultures who are facing illness, catastrophic events, loss and life challenges could have free support services. Since then, a global network of Centers in dozens countries have emerged, innovating Attitudinal Healing and offering individuals, families, organizations, and communities tools for transformation in times of great challenge.

In 1982 Jerry founded the international project Children as Teachers of Peace, a program that offered children an opportunity to express their feelings, ideas, fears and hopes for a better world. In 1987 Jerry co-founded the AIDS Hotline for Kids. He has also been honored with several nearly two dozen international awards including the American Medical Association’s prestigious Excellence in Medicine – Pride in the Profession Award profession award for the invaluable contribution of Attitudinal Healing to the fields of emotional and mental health.

Jerry is the best-selling author of twenty books, including the classics Love is Letting Go Of Fear, Teach Only Love, Goodbye To Guilt, Forgiveness the Greatest Healer of All, Out of Darkness-Into the Light, The Oh Shit Factor, and most recently, Poetry and Notes to Myself. 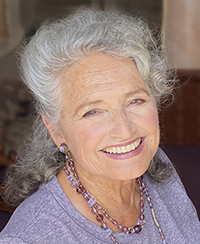 Diane has committed the last forty plus years to helping make Attitudinal Healing accessible around the world in all aspects of life to support people of all ages to learn to make their healthiest choices in challenging life circumstances. She holds a B.S in Organizational Behavior, a Masters in Counseling Psychology, and a Ph.D. in Clinical Psychology. Diane serves as President of the Jampolsky Outreach Foundation, a non-profit foundation that supports culturally appropriate adaptations of Attitudinal Healing worldwide.

Diane is a Clinical Psychologist, a private entrepreneur, an international lecturer, and author/co-author of seven books in multiple languages. She has been invited to, and worked in, 61 countries and lectured in medical schools, universities, and organizations around the world in partnership with Dr. Jampolsky. In addition to her corporate career, Diane has founded and owned six companies. Currently she serves on the Board of Governance of the California Institute of Integral Studies, the Board of Trustees of the World Business Academy, the Unstoppable Foundation, and Mo-DV, Inc.

From 1982-1992 both Diane and Jerry traveled to Russia, China, and Central America through the project Children as Teachers of Peace which they both co-directed. They helped to empower youth from many countries to “see the face of their perceived enemy beyond politics” and decide for themselves. In 1987 they both co-founded the national AIDS Hotline for Kids for teachers, parents, and kids. They simultaneously created the multi-award winning poster, “I have AIDS – Please Hug Me – I Can’t Make You Sick.” On the 60th Anniversary of the World Health Organization, the poster was designated at the U.N. as W.H.O.’s most effective educational tool worldwide in addressing the psycho-social needs of persons living with HIV/AIDS. It is distributed by WHO and has been used in more than 200 countries to date.

Jerry and Diane are the visionaries and co-producers of three documentaries and are the recipients of twenty-two international humanitarian awards, including the National Caring Institute Award, the World Health Foundation Integrated Medicine Award, the Soviet-American Citizen Award, the Jehan Sadat Peace Prize, the Ghandi-King Season for Non Violence Award, and the Ellis Island Medals of Honor.

Diane has co-authored several books with Jerry, including: Love is the Answer, A Mini Course For Life, Change Your Mind - Change Your Life, Finding Our Way Home, and most recently Aging With Attitude. 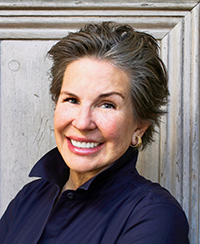 As a journalist, Paige has reported extensively about the Middle East and contributed to Marin Magazine, New York Social Diary and the National Council on U.S. Arab Relations. She is the author of "Growing Up Belvedere-Tiburon."

With Christoper Cerf, she is the co-author and illustrator of "Blackie: The Horse Who Stood Still," and the illustrator of "A Christmas Carol," adapted by Jesse Kornbluth. As a painter, she is represented by Gerald Peters Gallery in New York and has been honored by The Guild Hall Academy of the Arts in East Hampton. Peterson is Chief Consultant for Growth and Development at Attitudinal Healing International and Director of Marketing at Hadley General Contractors, Inc. She is Author and Artist in Residence at Literacy Partners and a board member of Catmosphere, National Council on U.S. Arab Relations, Safari West Wildlife Foundation and St. Stephen's Episcopal Church. Raised in Belvedere, Ms. Peterson has two adult children and lives in New York City. 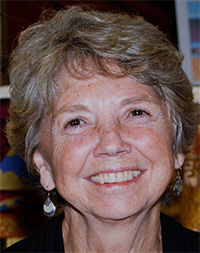 Trish is the main communications link between AHI and all Centers and Groups worldwide. She is also the Director of Training and Curriculum Development. After seventeen years as a corporate trainer in the computer industry, Trish Ellis joined the staff of the founding Center for Attitudinal Healing in Tiburon, California in 1986. 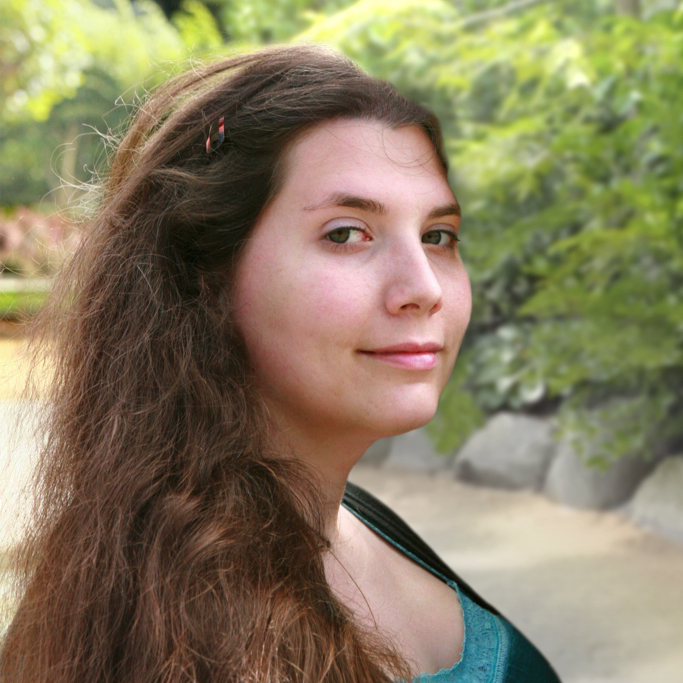 Also an accomplished artist in a variety of mediums, Andrea creates and sells jewelry handwoven with natural elements for customers around the world. 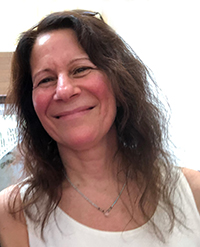 Mariah Parker brings a passion for the transformative power of art to her work as a designer and musician. For over twenty years her company, MettaGraphics, has contributed to the success of its clients through innovative design solutions in the areas of brand identity, collateral materials, website development, and audio and video production.

Bringing a very personal approach to her work, Mariah works closely with her clients to help them clarify and achieve their goals. With a focus on clients, products and services that show a respect for the environment, and make a difference in the world, Mariah has worked very closely with Diane for nearly twenty-five years as graphic designer for all needs at both the Jampolsky Outreach Foundation and Attitudinal Healing International. 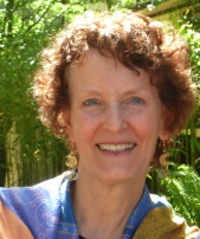